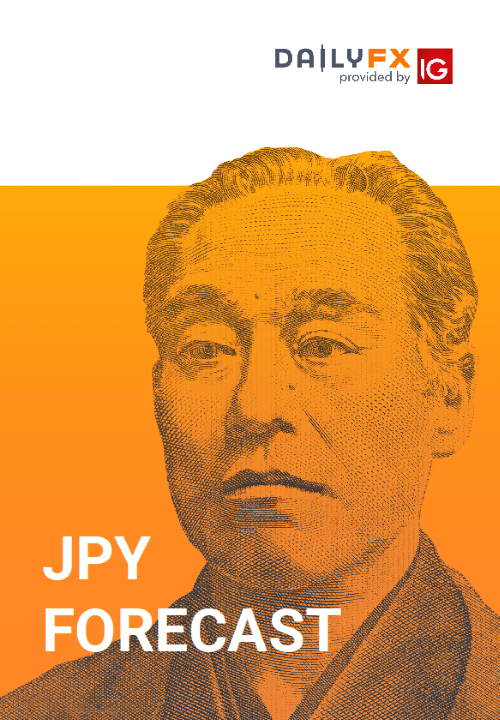 The Australian Dollar trades to fresh 2020 highs in June as the Reserve Bank of Australia (RBA) keeps the official cash rate (OCR) at the record low of 0.25%, and the central bank may continue to tame speculation for additional monetary support as “members agreed that the Bank’s policy package was working broadly as expected.”

In turn, the RBA may adjust the forward guidance over the coming months as “it was possible that the downturn would be shallower than earlier expected,” and a material shift in the monetary policy outlook should heighten the appeal of the Australian Dollar if the central bank prepares to remove the yield target later this year.

However, it remains to be seen if the unprecedented measures taken by monetary as well as fiscal authorities will jumpstart the economy amid the gradual approach in rolling back the social distancing orders, and the threat of a protracted recovery may force the RBA to act as Standard and Poor’s and Fitch Ratings cut Australia’s credit rating outlook to ‘negative’ from ‘stable.’

With that said, the RBA may come under pressure to further support the economy as fiscal authorities show little intentions of extending stimulus programs like the Jobkeeper Payment, which is set to expire on September 27, and the Australian Dollar is likely to face headwinds if Governor Lowe and Co. revert back to a dovish forward guidance.