Over the past few decades, American homes have been getting larger. The median size of a new single-family house grew from 1,525 square feet in 1973 to a peak of 2,488 square feet in 2015, according to census data. As of the second quarter of 2018, that figure had leveled off to 2,412 square feet — hardly a tiny house.

Where are you likely to find the biggest houses? In Texas, of course.

A report ranking the 45 largest American cities by median home size, recently published by the website LendingTree, put Houston at the top of the list. (The study, which looked at new construction and existing housing stock, used information from public tax records; deed, mortgage and foreclosure records; and the company’s proprietary data.)

Two other cities in Texas — Dallas and Austin — also made the top 10. Tendayi Kapfidze, the chief economist at LendingTree, suggested that the state’s recent building boom, driven by population growth, was partly responsible: More newer (and therefore larger) homes in the mix increased the median home size.

At the bottom of the list were cities with mostly older, smaller housing stock: Detroit, Minneapolis and Milwaukee. 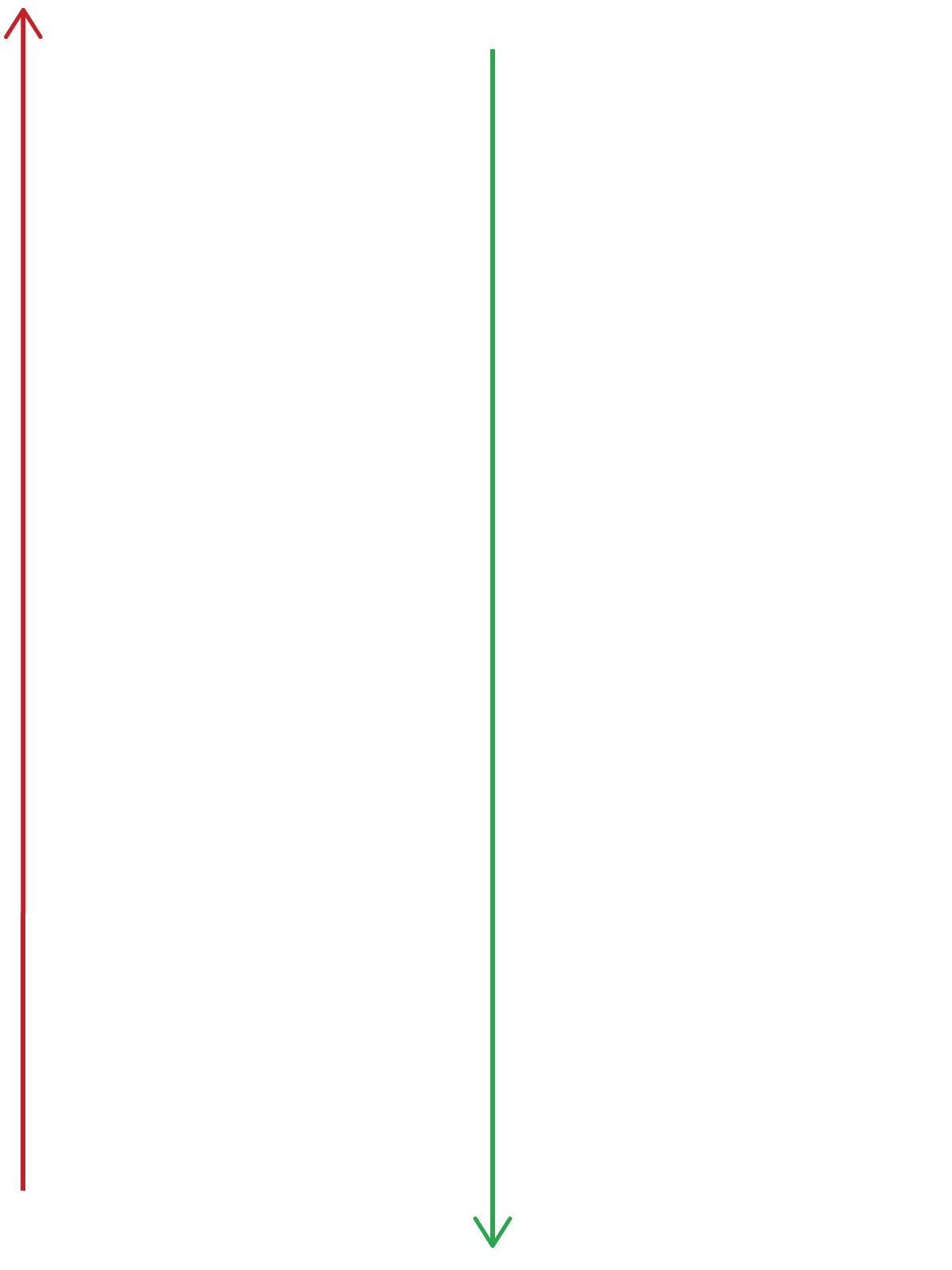 Mortgage rates: How homeowners have managed to slash mortgage term by five years

MORTGAGE payments will make a regular appearance in