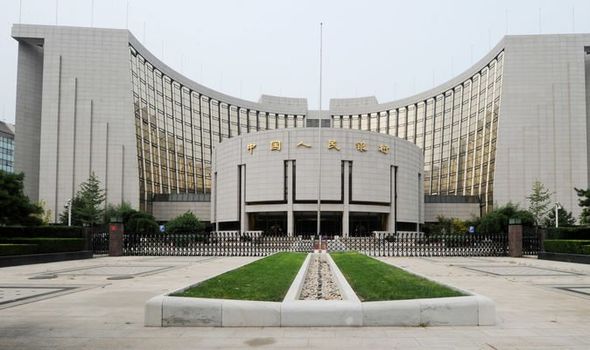 THE Chinese government will launch its own cryptocurrency to rival Facebook’s looming Libra coin. A senior banking official told Chinese media that officials are still planning to launch a state-run cryptocurrency similar to the social media network’s Libra.