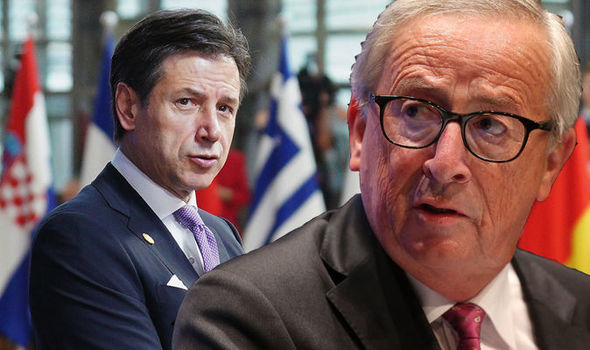 A FURIOUS row between Italy and European Union chiefs over Rome’s financial budget risks collapsing the entire EU project unless some “leeway” is given, according to a financial strategist. Italian officials have declared they are “proud” of their budget after being forced to come out fighting against Brussels in defence of the spending plans.