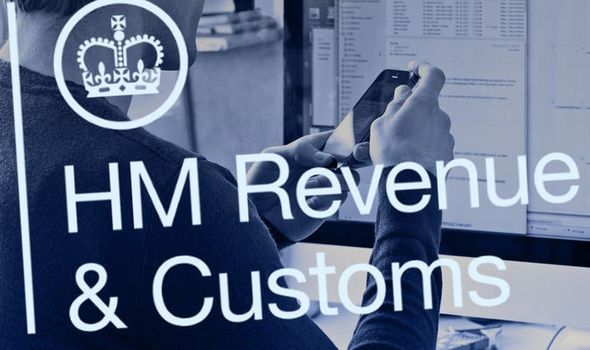 FURLOUGH fraud problems have forced HMRC to take drastic action in recent months as data on its activities is released and analysed. In a starkly issued warning, it has also been revealed that HMRC could further extend its reach in 2021.