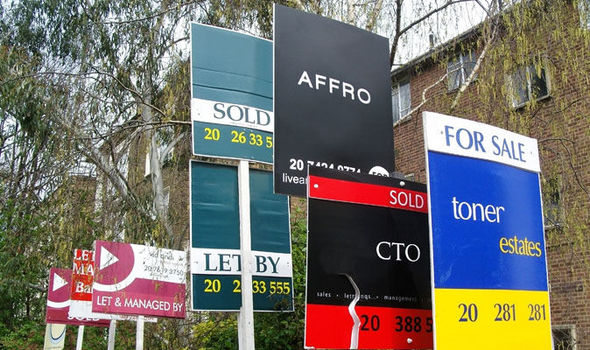 Buy-to-let landlords are being driven out the market (Image: GETTY)

This is bad news both for ordinary investors who wanted to buy a few properties to let out to top up their retirement income and also tenants. Many face rising rents or even eviction as landlords either hike what they charge to cover their tax bills or sell properties because they can no longer make money from rentals.

One in five landlords is considering selling up as a result of the tax hit, according to the National Landlords Association (NLA), yet the Government is reluctant to change tack.

The tax attack was unleashed by former Chancellor George Osborne in 2015, who claimed it would level the playing field between buy-to-let investors and first-time buyers struggling to get onto the property ladder.

Private landlord Tom Reynolds, 78, said it has done nothing of the sort: “It has made life harder for landlords, but this is having a knock-on effect on their tenants as well.”

Tom and his wife Pauline have built up a portfolio of 14 properties in Warrington, Cheshire, over 25 years, but now they are being forced to hike rents or sell up as their modest profits are turning into losses.

This means telling loyal, longstanding tenants they will have to pay more rent or move when their rented home is sold.

He said: “Some have rented for eight years or more and have always taken good care of the property. They have jobs, kids at school, and may now have to move out. It is heartbreaking.”

Osborne slapped a 3 per cent stamp duty surcharge on second home purchases and cut the wear-and-tear allowance, but his most punitive move was to slash higherrate tax relief on mortgage interest repayments.

The cut is being phased in over four years and will ultimately reduce relief to just 20 per cent by the 2020/21 tax year. Tom said landlords can no longer offset their full borrowing costs against profits when calculating their tax liability: “It means we are being taxed on our turnover rather than profits, in contrast to every other business.” 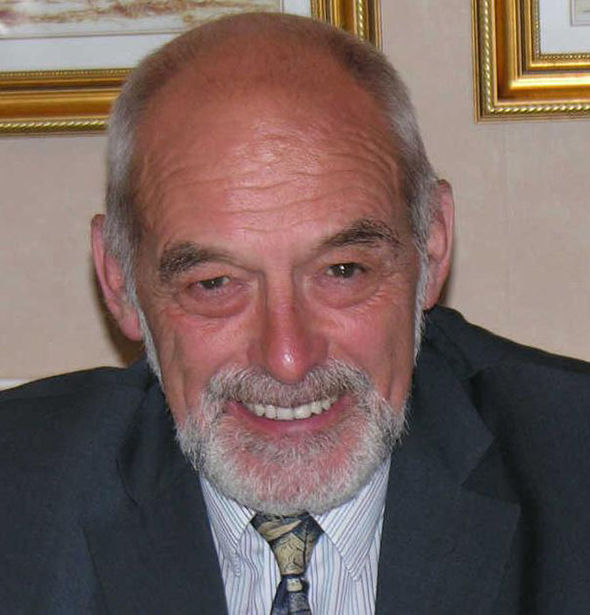 Tom Reynolds admits that it is challenging being a landlord (Image: NC)

Tom and Pauline will just about break even this year, but will start making losses next year unless they dramatically increase rents.

They have a policy of never increasing rents to reward loyal tenants, but this has to change: “Most tenants pay around £450 a month, but now their rent will rise by at least £50. One tenant who has not had a rent hike in 10 years will have to pay £200 more.”

Not a single penny extra will go into Tom’s pocket: “It will go straight to the taxman, purely to cover my extra bill.”

Some tenants, which include families, cannot afford the increase. “I am now looking at selling off some of these properties, which means evicting loyal tenants who were very happy where they lived.”

Tom says this is particularly unfair because the tax increases are imposed retrospectively: “If they had only applied to new buy-to-let purchases then investors could have gone into it with their eyes open, but that isn’t the case.”

Some landlords are getting around the rules by renting properties via a limited company, which can still claim full tax relief on mortgage interest.

Tom said this two-tier tax treatment is unfair and switching over is costly: “It would mean selling all my properties to the limited company, paying capital gains tax on the growth, then buying them back.”

The tax crackdown could hurt the wider housing market, Tom said, as hard-pressed landlords start queueing up to sell off their properties: “How does this help an already distressed market or do anything to reduce homelessness? It is madness yet no one seems to want to do anything to reverse the situation.”

The tenant squeeze is already underway as the number of people looking for a rental property climbed 13 per cent in the past year, while the supply of rental stock fell 4 per cent, according to July’s figures from ARLA Propertymark. 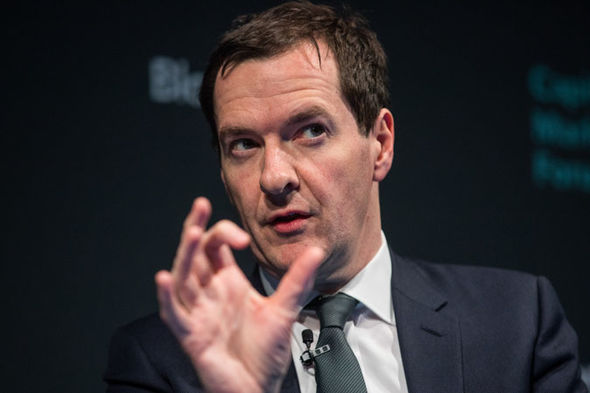 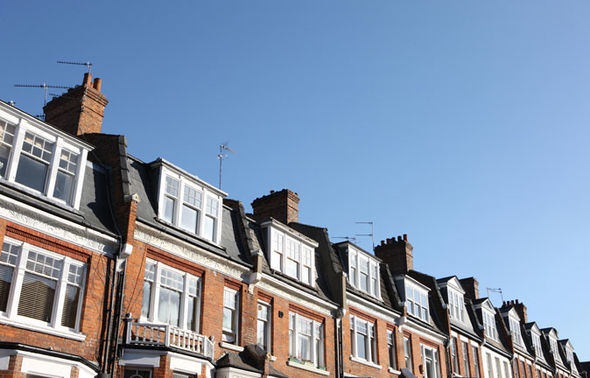 More than a third of tenants saw their rents hiked in June (Image: GETTY)

Chief executive David Cox agreed that buy-to-let investors are being pushed out by increasing costs and continued regulatory change, while new landlords are deterred from entering: “In July, the average estate agency branch saw four landlords take their properties off the market. As supply falls, competition among tenants increases, pushing up rents.”

More than a third of tenants saw their rents hiked in June. Cox added: “We need more homes to rent, and the only way to achieve this is for the Government to make the market more attractive for buy-to-let investors.”

Latest figures from UK Finance show a 12 per cent drop in landlord purchases in the last year and Paul Smith, chief executive of Haart Estate Agents, said tenants are suffering: “The Government must stop penalising those who are willing to invest in the rental market and stop its needless crackdown on the sector.”

For hard-working landlords like Tom Reynolds and his tenants, any change cannot come soon enough.

The plan, which was revealed by the Financial