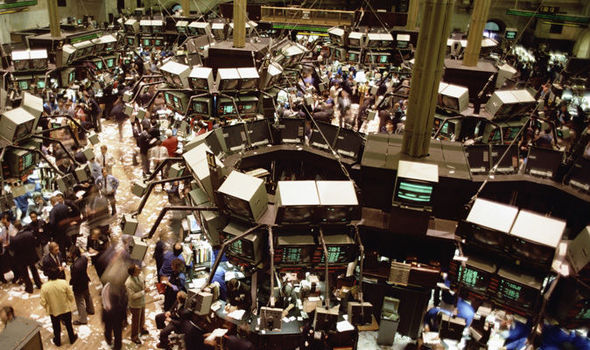 BRITAIN is better prepared for a future financial crisis than it was when Lehman Brothers collapsed 10 years ago according to PwC, administrator of the failed investment bank’s European operations. Speaking ahead of the 10th anniversary of the bank’s failure on Saturday, an event that pushed the global economy into recession, PwC partner and joint Lehman administrator Russell Downs said it was unlikely that Britain will ever see another business failure as large: “I’m pleased to say that we are not operating in a world where financial collapses happen that often, but we are better prepared and can mobilise quickly.

Martin Lewis warns those who get dividends over coronavirus help: 'Not so good news'

MARTIN LEWIS issued a warning to those working