The new Apple iPhone X will be unveiled next week (Image: APPLE • GETTY)

There could be a refreshed and rebooted set of iPhones launching very soon.

Apple will unveil its latest and greatest devices on September 12 with the US technology firm recently sending out invites to a major keynote at its Cupertino HQ.

Although not confirmed, it seems three new iPhones could be unveiled next month with an upgraded iPhone XS launched alongside a bigger XS Plus and a more affordable model that could arrive with less impressive specs but a lower price.

There’s plenty of other rumours about these smartphones and here’s all the new features that could be arriving in the coming weeks.

The current iPhone X includes a stunning 5.8-inch edge-to-edge display which covers almost the entire front of the phone.

However, with some other tech companies, including Samsung, launching even bigger devices it seems Apple doesn’t want to be left behind.

Rumours suggest that the US technology firm is about to unveil a huge 6.5-inch iPhone Xs Plus that will feature the same design as the current flagship but in a much larger package.

Along with being bigger, this new phone is also expected to be much faster with Apple likely to reveal its new A12 processor.

The current A11 Bionic brains are already considered to be some of the best on the market and things could get even faster when the new iPhone X is unveiled next month.

A recent report is also speculating that this processor will bring improved battery life by being much more efficient. 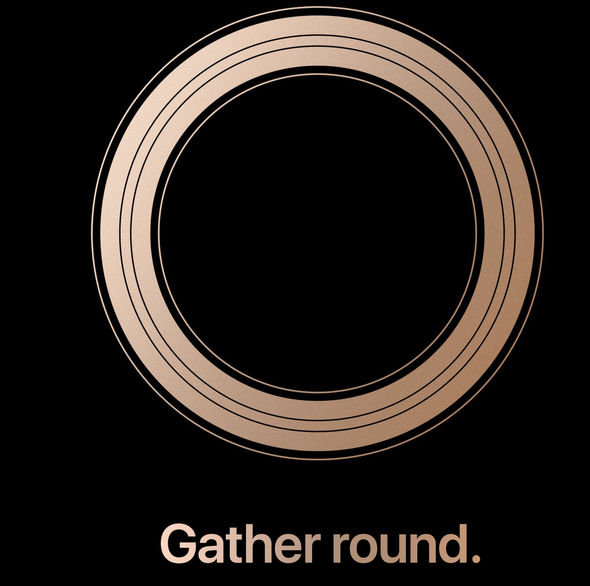 Apple will unveil its new iPhone X on September 12 in Cupertino (Image: APPLE)

AN ALL-SCREEN PHONE ON A BUDGET

One of the biggest criticisms of the iPhone X, when it was first announced last year, was its very high price tag.

This was Apple’s first £1,000 smartphone and many thought it wouldn’t sell well.

Despite its price, Apple doesn’t appear to have had many issues selling them with a recent report suggesting the firm is set for its best iPhone revenue ever.

But, despite the big sales, it seems Apple is aware that not everyone can afford this flagship device.

Rumours continue to surge around the web that Apple is going to reveal a new ‘budget’ iPhone X that will feature less impressive specs but have a lower price tag.

It’s unclear how cheap this new device will be but it could help Apple battle the ever-growing competition from its budget Android rivals. 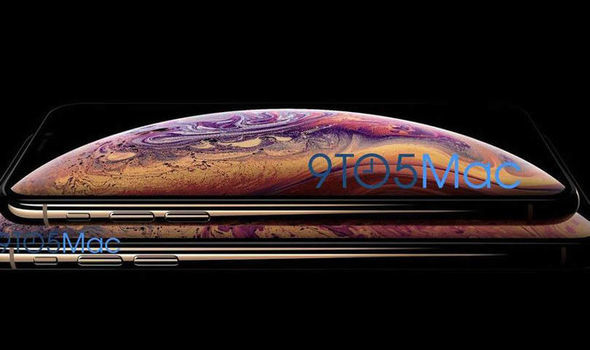 One big new feature that is sure to please most iPhone owners is the addition of a fast charger in the box.

A recently leaked image has claimed to show this new battery booster that could add hours of charge in just a few minutes.

There’s no official confirmation that Apple will supply this new plug but it would certainly make a lot of sense.

Another battery feature could come in the form of faster wireless charging.

As we mentioned earlier, the new iPhone may also get extended battery life via its more efficient A12 processor.

Samsung has just announced its new Galaxy Note 9 which can be purchased with 512GB of storage.

Apple already offers 256GB of memory but it appears that could be doubled on the new phone.

As files get bigger, and we all store more content on our devices, more internal storage is becoming something smartphone owners are demanding and Apple could give fans what they want with this update. 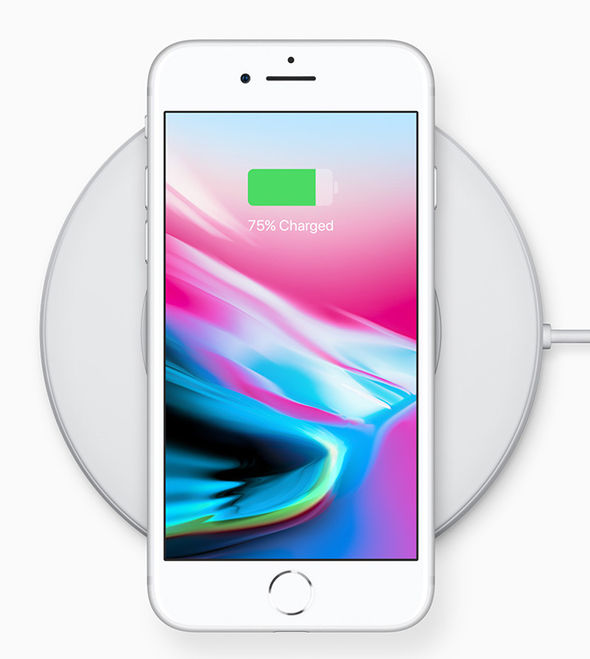 IMPROVEMENTS TO THE CAMERA

There’s very little wrong with Apple’s smartphone camera but every year the firm adds some upgrades to make it even better.

Last year they added improved low light capabilities which allows the iPhone to take better images when the lights get low.

It’s unclear what upgrades will arrive on the new iPhone X but expect some photographic changes at the keynote on September 12. 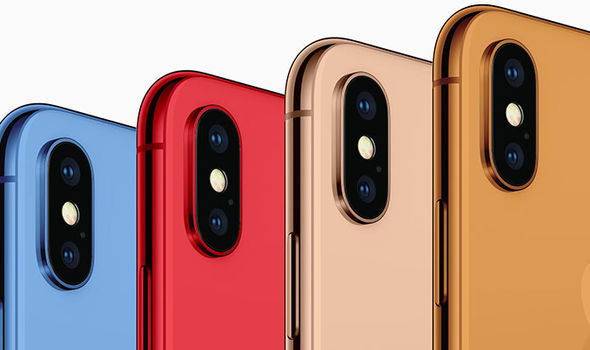 Some reports have suggested the iPhone X will come in a new colours (Image: PH)

It’s been a while since Apple launched a device with multiple colour schemes but this could be a big feature of this year’s announcement.

The cheaper iPhone X is rumoured to arrive in numerous options including red, blue and gold.

We’ll find out full details when Apple finally unveils all at its September keynote.