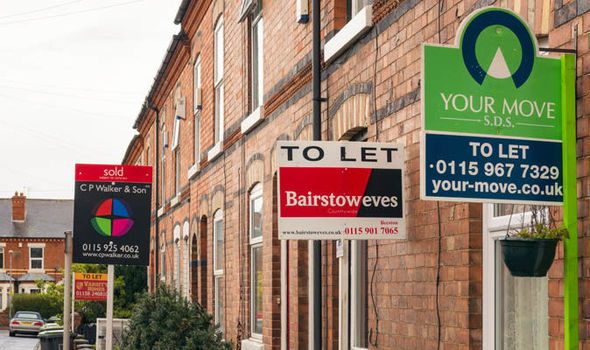 There are 1.1 million female landlords out of the 2.4 million buy-to-let investors in the UK (Image: GETTY)

There are 1.1 million female landlords out of the 2.4 million buy-to-let investors in the UK.

Experts believe women are attracted to investing in residential property because it is a relatively stable asset and not prone to the more dramatic swings in values of shares.

Property expert Stephen Ludlow at Ludlowthompson estate agents, which carried out the analysis of government data, said: “Whilst a lot of men get entranced by get-rich-quick investments like cryptocurrencies, women are said to be much more grounded and prefer lower-risk investments like real estate.

“When we started our business 25 years ago we noticed that buy-to-let was an investment that seemed to be favoured by women over men. That has been great news for those early pioneers as residential property investment has easily beaten other asset classes like shares, bonds and cash.”

He added: “Women who have built up substantial buy-to-let portfolios deserve a bit of recognition as they have done this in the face of constant criticism that buy-to-let property is risky.

“The reality is that assets like shares have proved to be far riskier.”

The figures also found that buy-to-let has played an unexpected role in narrowing the wealth gap between men and women.

Women generate 43 per cent, or £13.8billion, of the total £32.3billion in rental income from the UK’s buy-to-let property investors.

In other types of savings such as pensions, the gap in ownership between the genders is substantially higher.

Women receive just 37 per cent, or £46.5billion of income from pensions, while men receive £79.3billion.

A more equal distribution of assets in property investment is also seen as an important step towards gender equality.

Mr Ludlow said that through buy-to-let women have been taking the opportunity to gain attractive returns on their cash savings without the need to go through a stockbroking firm, private bank or independent financial adviser, which can often be overtly male-dominated businesses.

Other property experts agree that the buy-to-let market is still a viable investment.

Rob Bence, who is co-founder of landlord website The Property Hub, said: “There will always be a need for rental properties.

“If you do your sums, seek tax advice, consult a mortgage broker and choose your property carefully, you can still make a success of buy-to-let. Just remember that this is a long-term investment and not a get-rich-quick scheme.”

Consumer magazine Which? said: “With rental incomes steadily increasing over recent years letting out a property can be a good way to bring in a regular income.

“If you can find the right property and the right mortgage it is possible to make a rental yield of around five to 10 per cent depending on where you’re based.”

But it also warned: “Although buy-to-let can be a good investment there are also risks to consider too.

“It’s really important to make sure you’ve got your sums right and thought about everything renting out a property entails before committing to a mortgage and becoming a landlord.” 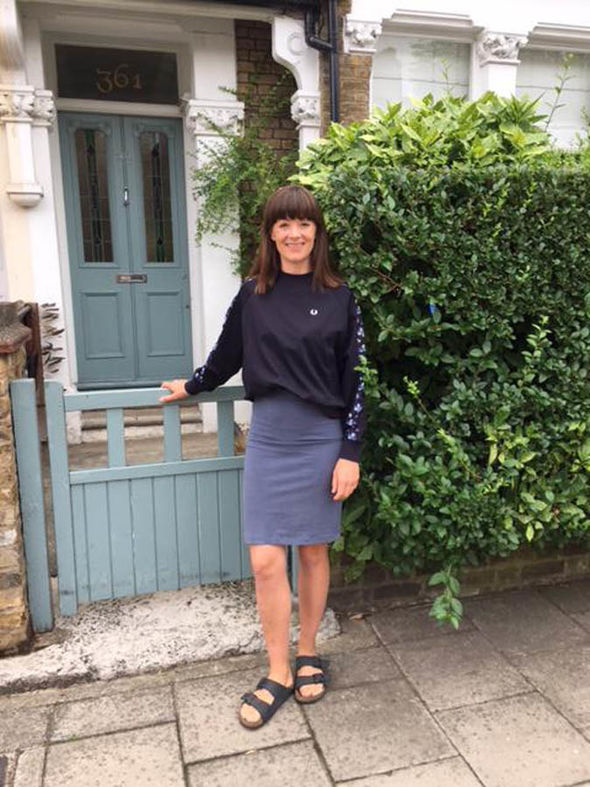 She spread the cost by using an inheritance to buy the property in east London outright, along with her two sisters. They took the view that it would make a useful long-term investment for her money rather than relying on the more risky stock market.

Miranda, a mother of two from Brockley, south-east London, said she has not looked back since investing in the property and relies on her rental income as a valuable source of cash every month.

She also found that being a landlady with her sisters worked well for all of them. “When we bought the property, it needed a bit of work and it continues to do so but it has been the best investment I could have made,” Miranda, 41, said.

“We can all chip in with finding tenants, DIY tasks and other maintenance issues.”

The professional musician added: “Not only do I have the knowledge that I have a regular monthly income but I also know the property is going up in value each year.

“It feels like a pension for the future and a valuable asset. I feel very lucky to own the property in such an up-and-coming area of London and will be holding on to it for a long time to come.” 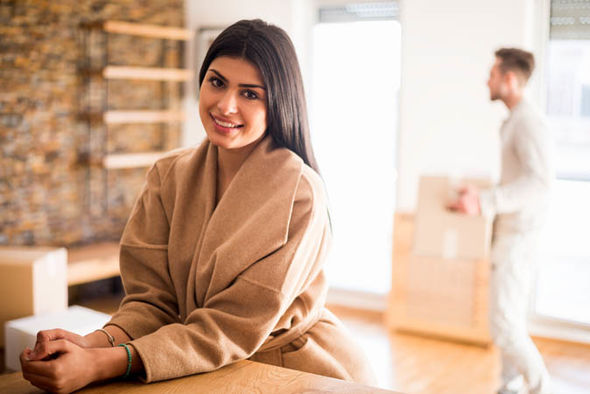 More women than ever see buy-to-let properties as a low-risk way to invest their cash (Image: GETTY)

Renting out? Me? Yes, it was simple – says Sarah Westcott

If you had ever told me that I would become a landlady I would have laughed at you.

The idea of renting out a property seemed impossible for someone like me, on a part-time salary.

However, when a flat came up for sale I had some savings that I was looking to invest, which was enough for a small deposit. 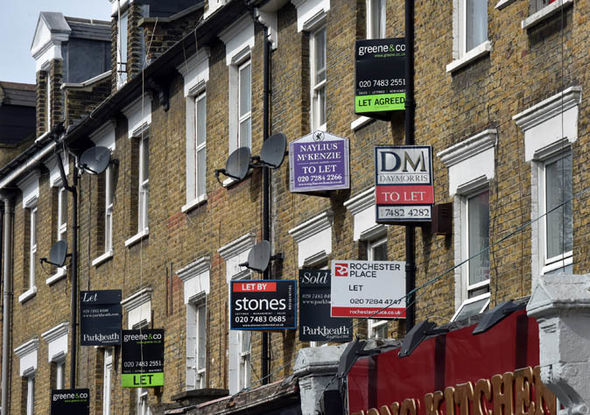 In other types of savings such as pensions, the gap in ownership between the genders is higher (Image: GETTY)

I decided to team up with a relative who was a student and needed somewhere to live.

She would pay me a rental income which would help cover the mortgage – and in return she had somewhere central to live that was cheaper than many student rental properties.

I was also lucky to have some help from the proverbial Bank of Mum and Dad to help get me on the property ladder.

Becoming a landlady was as simple as deciding where to invest and it was up to me to make sure the redbrick property provided income.

I also set myself the task of keeping on top of the mortgage market and making sure I was on the best deal. Learning about the financial side of things was actually quite empowering as I realised it was not as difficult as it seemed. I later let to a group of students through a rental agency, but quickly realised it was easier and cheaper to run it myself.

The property has proved to be a fine investment. I only have a very small pension so it is also a long-term investment.

Its value has steadily increased and while the market may not be growing at the pace it was before, it seems a reasonably safe bet.

Being a landlady can be time-consuming and you have to keep abreast of paperwork and other regulations – and ensure the tenants are happy.

Overall it has worked out well and I feel privileged to have a stake in the property market.