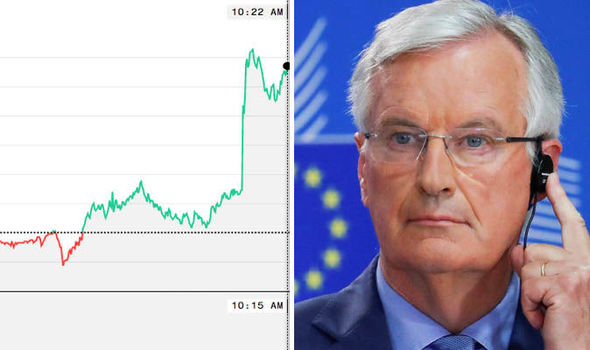 THE pound has soared to a five-week high against the dollar after the European Union’s chief Brexit negotiator Michel Barnier said a divorce deal could be wrapped up “in six to eight weeks”.

Xperia 10 II review: our favourite Sony phone of the year, if it wasn't for this one issue