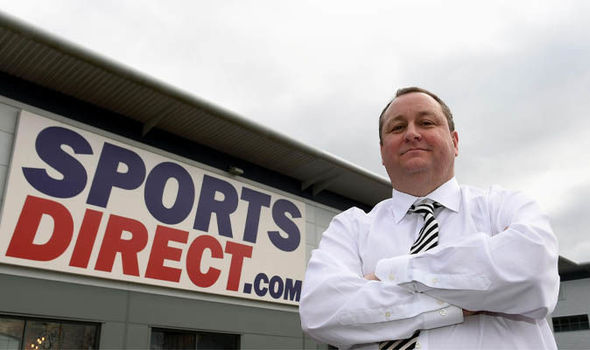 MIKE Ashley’s relationship with the City reached breaking point after the Sports Direct founder accused shareholders of stabbing him in the back. His anger boiled over two days after the retailer’s chairman Keith Hellawell announced before the annual meeting that he was stepping down, having been the target of protest votes by investors over its corporate governance failings.