January 21, 2021
2020-12-27
admin
Home
Finance
State pension in Europe: What will happen to payments as UK details Brexit deal with EU 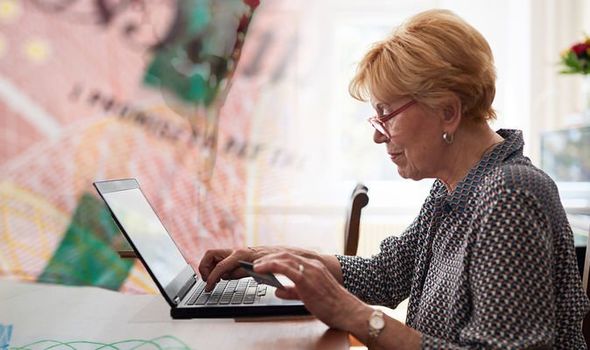 STATE PENSION payments and the rules surrounding them for those who live abroad will no doubt be of huge concern as the end of the Brexit transition period nears. The UK government has reached a deal with the European Union , the details of which have been released in a document of over 1200 pages.