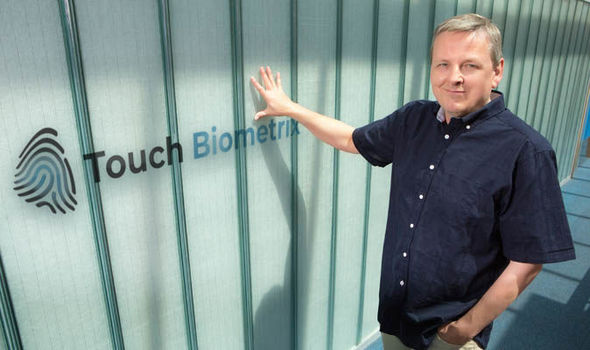 With seed investment totalling £300,000 from partner Deepbridge Capital and the Welsh Government, the firm is stepping up development of its new class of sensors that aim to transform consumer electronics.

These differ radically from the ones today that are embedded in silicon wafers. As well as being more expensive, their greater fragility can affect both reliability and the range of applications possible.

In contrast Touch Biometrix’s are built around the latest display technology, known as thin film electronics.

This lowers production costs while improving on the performance of what is currently available, effectively creating a new democratic tech-for-all.

The multiple advantages possible with reliable authentication mean it becomes the preserve of the many not just the well-off, those able to afford expensive phones that currently have the best silicon sensors, explains company founder and chief executive Dr Mike Cowin.

“Our sensors can be of any size or shape on glass or plastic, and made for less than 78p (1 USD) each.

“Because of the adaptability they can be integrated into devices so as soon as you pick up your phone say, it knows it’s you. They are fast, make the procedure seamless – and our platform can’t be spoofed.”

As phones become people’s wallets the need for secure authentication and payment processing is driving biometrics demand globally with the market forecast to reach almost £12 billion by 2025. 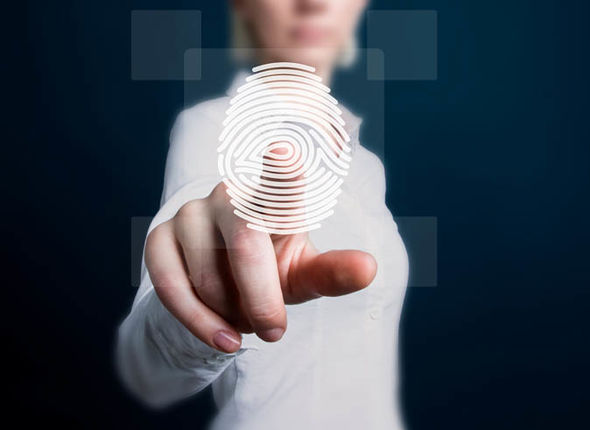 In the next three years fingerprint sensors are expected to become an industry standard in 90 per cent of devices, generating 1.37 trillion transactions.

“Our technology changes everything,” says Cowin, “from anyone overwhelmed by the number of passwords they now have, to those who are disabled and struggle to input them and the two billion people in the developing world who don’t have access to a bank or finance.

“There’s tremendous growth in the cheaper phones sector and our sensors open the door to online applications for micro-loans and easier trading as well as enabling safe, larger value transactions.”

The best is yet to come too for fingerprints, Cowin believes, as society realises the subversive drawbacks of another fast-growing tech – facial recognition.

“Fingerprints allow users to protection their own information, and that’s in stark contrast to facial which can be exploited. It’s no coincidence that some of the world’s biggest adopters of facial technology are authoritarian regimes,” he points out.

An expert in semi-conductors, Cowin’s innovations were inspired by two key events that he experienced.

The first was thinking how mobiles could benefit from display technology and be more user friendly after he observed the shaking endured by a relative with Parkinson’s Disease that made it difficult for him to handle a phone, a limitation increased his isolation.

The second was a fateful encounter Cowin had at a science conference when he made a passing remark to a fellow delegate about the slowness and unreliability of his phone’s touch ID sensor. 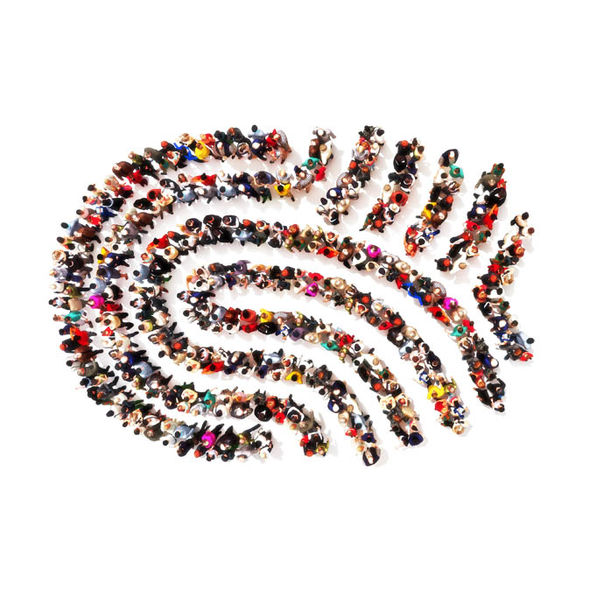 It is stepping up development of its new class of sensors that aim to transform consumer electronics (Image: NC)

His neighbour agreed, adding he was the designer. Then he threw down a challenge to Cowin.

“If I could come up with something better that could be placed anywhere on the phone and for the right price, he would buy 24 million a month,” he says. “The offer was impossible to ignore.”

Scientific innovation was not enough however Cowin recognised when developing the concept. To realise its profitable potential, the path to market had to be disruptive too.

Now the company “develops the designs, production processes, and the detection and comparison algorithms required in partnership with the best in the world,” he says. 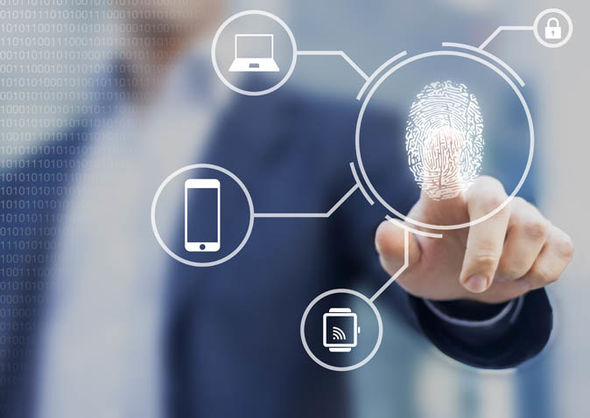 Touch Biometrix is still pre-revenue but expects to turn a profit in year three (Image: NC)

“We validated the market with brands prior to forming the business.

“Our demonstrator will be with the Holst Centre in Holland and our scaled production with supply chain partners in Asia.

“Existing equipment in the display industry will be deployed for the fabrication, making good use of spare capacity that’s been the result of major technological changes in that sector.”

Based in north Wales, Touch Biometrix is still pre-revenue but expects to turn a profit in year three and then £100m in 2022.

And from there Cowin forsees many more applications for the sensors. “Health, easy monitoring of heart and temperature,” he says “even door handles. Touch is tech’s new frontier.”

Deepbridge Capital, based in Chester, provides funding to a portfolio of growth-focussed technology and life sciences companies.

How Television and Online Personalities Work From Home

She is following the cues of many food-world