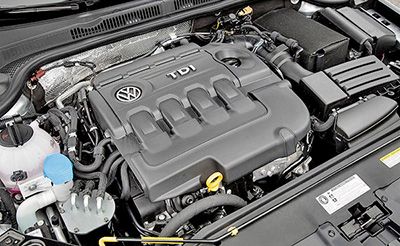 Sept. 3, 2015: Volkswagen executives tell CARB and EPA of the existence of “defeat device” software during meeting in California.

Nov. 19, 2015: Volkswagen officials notify EPA that the defeat device software has existed in all of its U.S. 3.0-liter diesel models since 2009.

October 2016: In a settlement with California and federal regulators, VW agrees to spend up to $10.03 billion on vehicle buybacks and owner compensation in the U.S., plus $4.7 billion on emissions offset programs and boosting clean-vehicle projects.

Nov. 1, 2016: VW begins accepting and processing claims from consumers who purchased or leased its diesel vehicles.